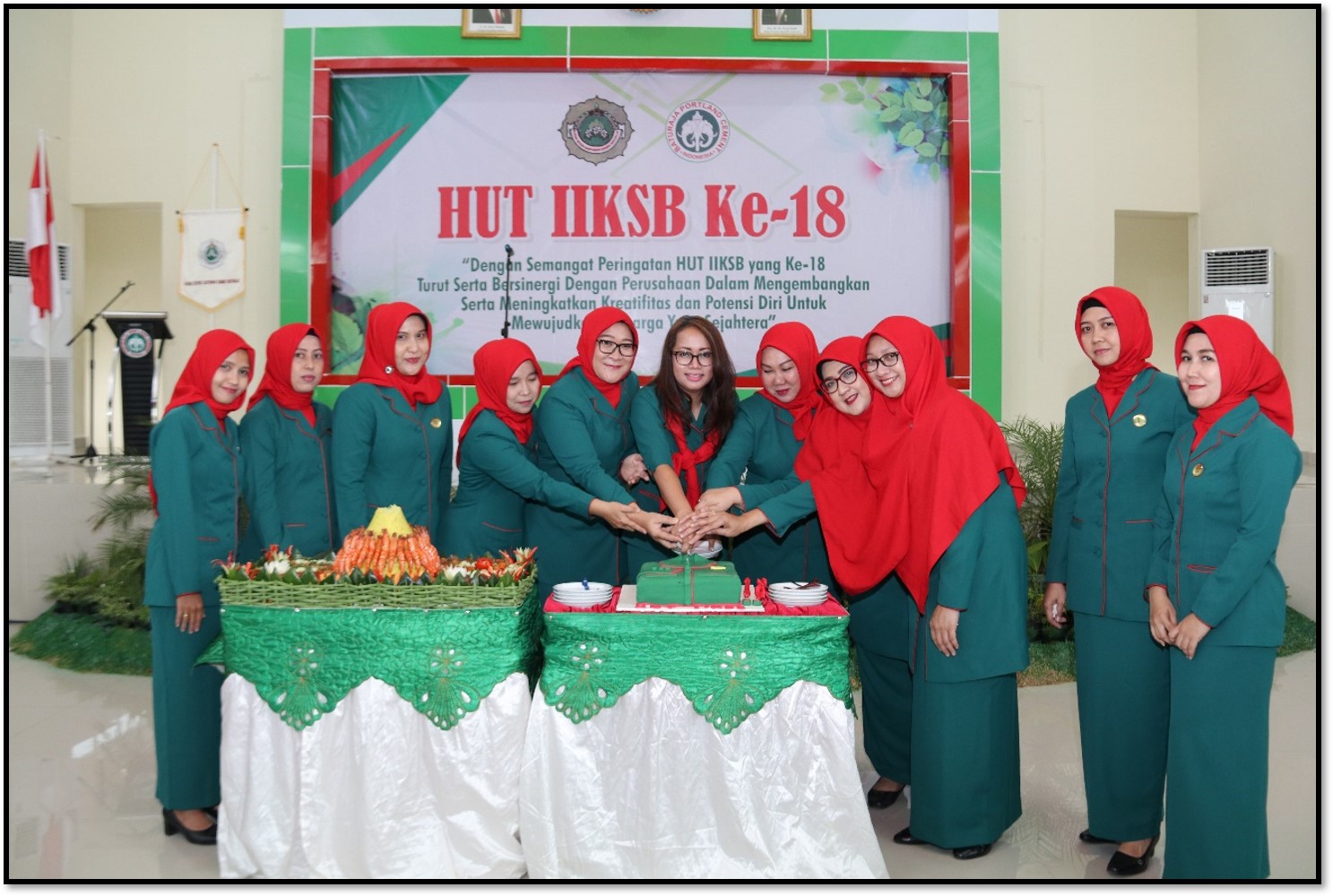 BATURAJA, In order to celebrate the 18th anniversary of the Association of Semen Baturaja Employees’ Wives (IIKSB), a series of activities have been held starting on Saturday (06/10) until Sunday (07/10) in Baturaja. The celebration of IIKSB’s Anniversary was filled with various competitions and sharing session attended by all IIKSB Trustees, Advisers, Managers & Members from various sites. Mr. Rahmad Pribadi as the President Director, and Mr. Daconi as the Director of Production and Development who also acted as the supervisor.

The competition that was held included tumpeng decorating, makeup and karaoke competition which was joined by all the members of the IIKSB. While at the sharing session, IIKSB also provided assistance to orphans and retired Semen Baturaja children who were handed over directly by the Advisor and Advisor to IIKSB.

Besides being filled with competitions and sharing session, this year’s IIKSB Anniversary was also celebrated with the release of sparrow birds and planting tree seeds in the Factory area as a form of the big family commitment of Semen Baturaja to realize the company’s vision to become the leading Green Cement Based Building Material Company in Indonesia. (Corsec SMBR)

Want to join the discussion?
Feel free to contribute!

This site uses Akismet to reduce spam. Learn how your comment data is processed.